What is Orthodox tea? 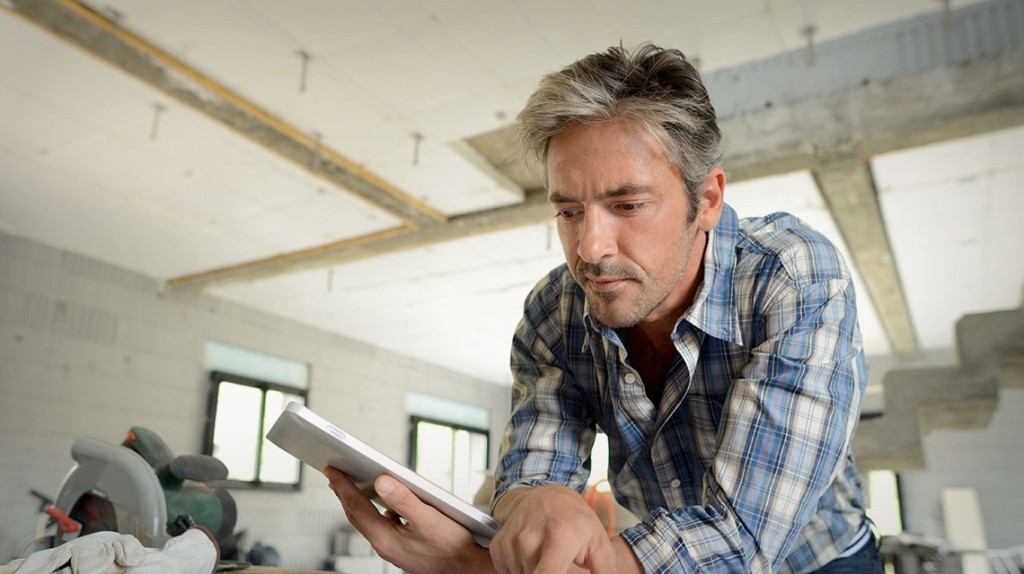 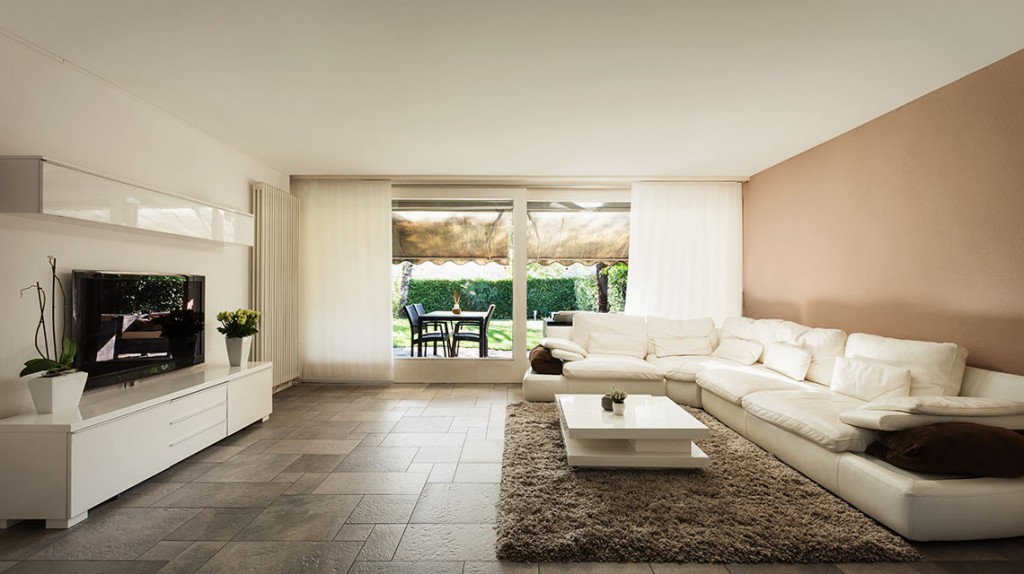 The method called “Orthodox” is an industrial technique of processing black tea developed by the British in North-East India around 1860. It was in China during the seventeenth century, that the first black teas appeared, transformed manually by artisans in numerous steps.

The British forced by economics wanted to create their own tea industry. So as to develop simpler techniques they mechanized the whole process of transformation. The “Orthodox” method is the first industrial technique and is still used today for the transformation of many of the tea world’s finest harvests. Our Orthodox Tea is processed by this method.

This technique has the advantage of allowing an interesting compromise between productivity and quality. It requires expertise and intuition, but allows better control of different variables that affect the chemistry of the leaf during processing. One can thus obtain higher quality black teas, more complex and unique flavour profiles than other more heavily industrialized processing techniques such as CTC.